Isn’t it embarrassing to “relearn” something you knew?  It’s even worse when it’s something you get others to do and you realise have stopped doing it? Two months into lockdown that was me, I realised I hadn’t thought enough about virtual networking for introverts. I hadn’t been thinking about key people in my network, so I started to be more proactive again. It was time to focus on virtual networking, and it worked.

Let’s be honest “yipee, it’s time to go networking“, isn’t a thing many introverts say – but introverts can be the best networkers. Is virtual networking for introverts easier, or harder, than “real” networking?

Virtual networking is developing your network and the relationships with the people in it, for a purpose, without face to face meetings.

Probably you’d physically meet others in your network, whether for a coffee, a chat over lunch, by the printer, or at a networking meeting. Chances are that’s not been happening because of lockdown. Most business networking groups continued in lockdown by having virtual networking meetings. After lockdown I predict many more people will “meet” virtually.

The advantages of virtual networking meetings. 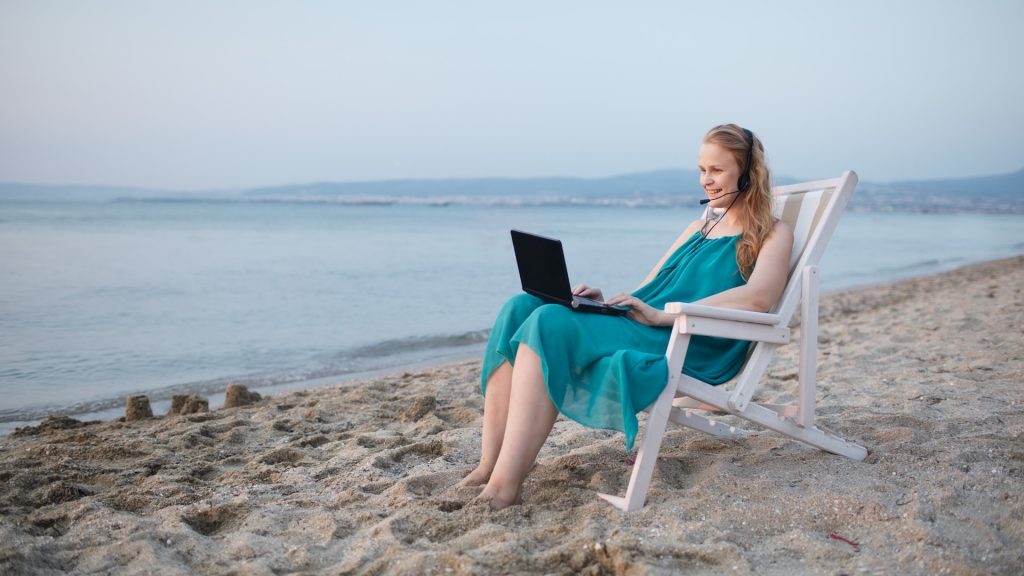 The disadvantages of virtual networking meetings

Effective networking is developing the relationships with the people in your network. You can do that virtually, it doesn’t need a formal meeting or even a physical meeting. Zoom, or the phone, is an effective way of getting to know somebody and working more closely with them – that’s networking.

If you know you need to do more virtual networking, ask yourself these questions:

The future of introvert networking?

Networking as a way to get business, or a way to develop one’s career, can be effective. Lockdown made business networking meetings go virtual.