Neil was not the sort of person many assumed to be good at networking. A lot of the time he was quiet and his voice was rarely heard in a group. As the owner of a small business he knew that creating a strong network would help him to grow his business, so he did.

He kept in regular contact with the important contacts in his network and was often helping them to solve some of their business issues. His important contacts regarded him highly and would often mention his name when they were talking to other people.

Neil would sometimes go to breakfast networking meetings; they weren’t his favourite activity although he found them useful.  At one meeting he overheard a conversation about himself!

“If you watch him more carefully I think you’ll find that he chooses his times to talk and at those times he is listened to, as people realise he knows what he’s talking about.”

“He doesn’t do much small talk though”

“That’s true, and very much the opposite of Bob. Bob has an ongoing stream of small talk and seems happiest when surrounded by people – although I’ve heard that Bob doesn’t get much business from his networking and Neil does”

“Wow, that’s odd as they both do the same job and charge the same amount”

Small talk and the introvert

Typical introverts will choose to avoid small talk, although will join in when they choose. They often don’t see it as relevant, and/ or substantive. An introvert tends to find “small talk” tedious but enjoys having deep, meaningful conversations; which normally means being with people they’re close to. Perhaps we start calling it “big talk”?

Introverts may engage in small talk with very close friends, but not larger groups.

Being introverted is not the same as being shy. It’s possible to be both, but they are not the same.

A shy person often lacks social confidence and may believe they’re not good enough to meet. Shyness refers to a behaviour involving feeling inhibited as well as feelings of tension and discomfort. It’s often spoken of as a learned habit, read 3 tips to get over shyness.

An introvert tends to gain energy by spending time on their own and feels tired spending time in groups (especially if they’re not close to the group). An intravert can participate in conversations, if they’re quiet it’s probably because they’re choosing to be quiet. Introverts also tend to think about things before talking and want a full understanding of concepts before discussing, giving opinion or offering an explanation. This effect is much weaker with close friends

An introvert can be a very good active listener and will ask questions where they feel it’s really appropriate; where shy people feel inhibited or may just want to hide.

This leads to three great questions:

What do you think is the difference between shy and introverted? 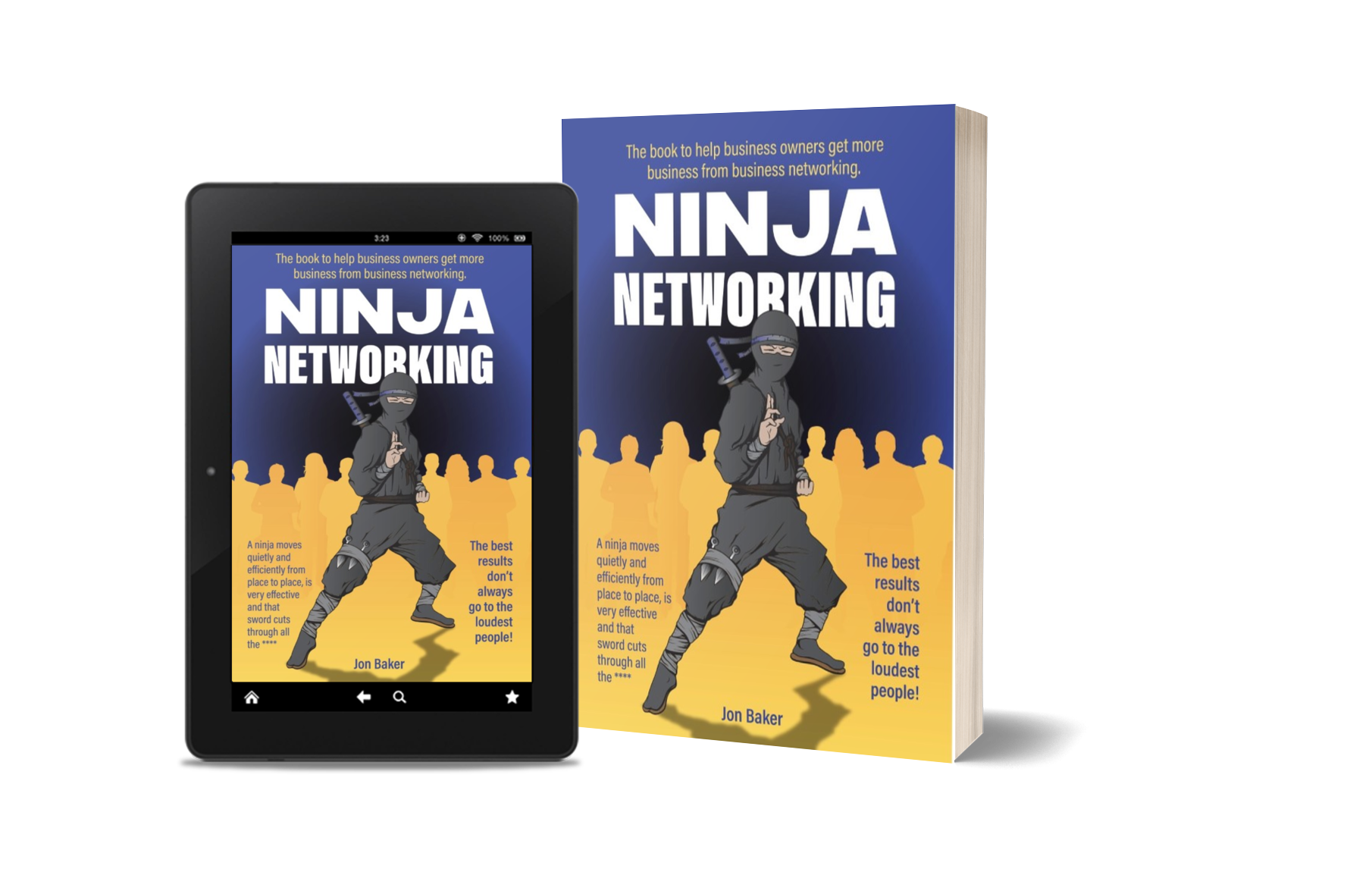 The "Ninja Dojo" is a 6 month programme to change your networking.

Based on the book "Ninja Networking".

"Ninja Networking costs £10 on Amazon and can be with your for Christmas.

This article is tagged as follows, click on one of these tags to read other ideas on the same subject.
Tags: Business networking, Conversations, Networking, Shy
This website uses cookies to improve your experience. We'll assume you're ok with this, but you can opt-out if you wish.Accept Read More
Privacy & Cookies Policy

The "Ninja Dojo" is a 6 month programme to change your networking.

Based on the book "Ninja Networking".

"Ninja Networking costs £10 on Amazon and can be with your for Christmas.