Sit and watch a group of people in a meeting, if there’s 4-5 people 1-2 normally do all the talking. In groups of 8 or 9, 2-3 normally do about 75% (or more) of the talking. Those who are talking are going to be the extroverts and the introverts don’t add much to the discussion. If you’re running a brainstorming session where you want a rapid flow of novel ideas and you get more of the same. This leads to the introvert productivity gap. If you want wider input, try brain writing not brain storming.

Brainstorming is a creative technique that’s been around for many years, people in the room shout out ideas to solve a problem and they all get written onto a flipchart. The theory is that the visual and verbal stimulus of hearing the ideas sparks more creative ideas. There are a couple of problems with this:

Brain writing is a written version of brainstorming. The basic premise is give everybody pen and paper, don’t allow them to say anything for a period while they all write their ideas down. From there you could adapt the session to suit. Perhaps getting everybody to stick their ideas on the wall, read other people’s, take another 5 minutes to write out some more,  then get the team to group similar thoughts together.

The main point to get ideas from the whole room, by allowing introverts time to internally process their thoughts and getting more ideas from extroverts as they think and write for longer.

Brain writing allows creativity as people get to spark from other thoughts and add more at any time.

You will later move to discussing the ideas, by which time everybody is more likely to participate as they’re all already engaged. 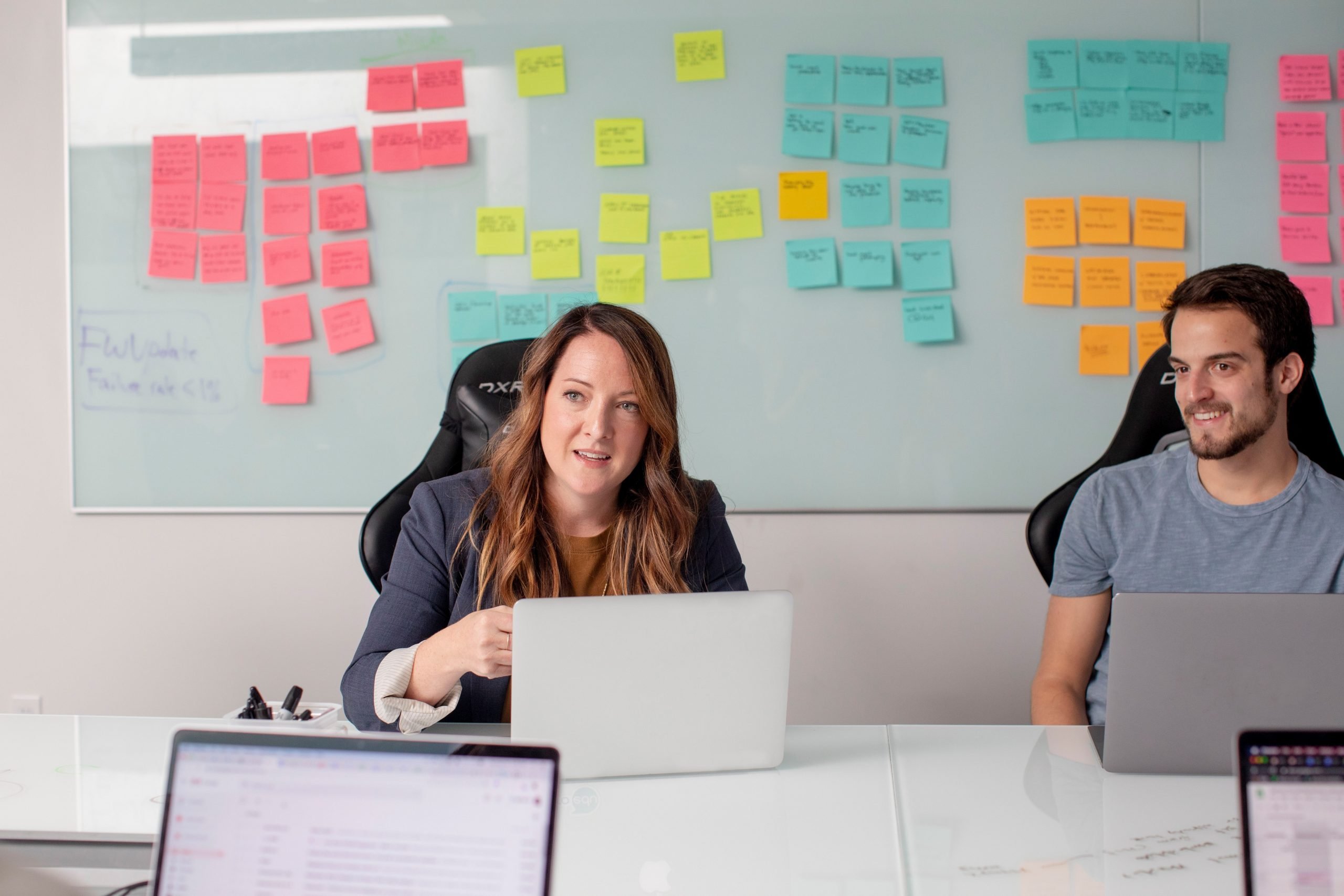 Write it to involve your whole team

There are times in meetings where you’re not looking for the whole creative brainstorming approach, but you just want a few ideas. Simplifying the approach above and having one written session will involve the whole group, rather than the few that normally speak out. If you want more ideas about involving your whole team in meetings, click to read “Running Meetings That Make Things Happen”.

What about virtual meetings?

You can still get creative in virtual meetings, rather than just asking people to shout out. Use the chat box, polls, tools like mentimeter, or even get people to write and then show their cards on the wall. Click here for more ideas on virtual events.

The example above is about meetings where the whole team is not involved. Extend this same principle to the whole business and the result is about a third of your team not being fully productive. Click here for more about the introvert productivity gap.

Is there more research on this?

The research for Running Meetings That Make Things Happen was conducted by me in discussions, surveys and interviews with over 350 business people. In terms of involvement in meetings it gives similar results to Leigh Thompson and J. Jay Gerber Professor of Dispute Resolutions and Organizations at the Kellogg school of management (in a typical six-person meeting, two people do more than 60 percent of the talking. Increase the size of the group, and the problem only gets worse).

How should I get better engagement in meetings?

Getting better engagement in all stages of your meetings, not just the creative parts, seems hard to many business leaders. There are several techniques that will help, these are outlined in Running Meetings That Make Things Happen (you may still be able to get a free copy). There are also many other tips available to improve your meetings on this site 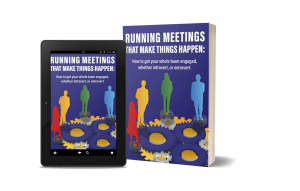 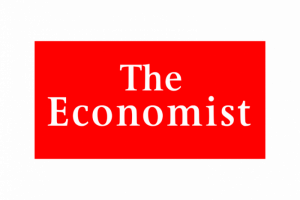 Brainstorming or brain writing? What are they and which is best when you're running meetings which include introverts?
Related content you may find useful:brainstorming | Business meetings | Facilitators | productivity | remote meetings
This website uses cookies to improve your experience. We'll assume you're ok with this, but you can opt-out if you wish.Accept Read More
Privacy & Cookies Policy